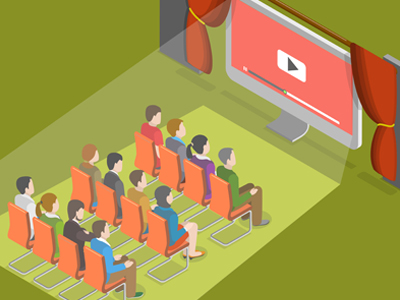 Scooter Braun, manager of artists, chosen by “Time” magazine as one of the top 100 influencers in the world, shared some of  YouTube secrets.

Braun owns SB Projects, a company dedicated to find engagement of artists worldwide. It was he who convinced Bieber moving to United States and who led him to fame. Later he did the same with other artists such as Psy, Ariana Grande or Carly Rae Jepsen.

We will share some helpful tips to achieve  digital marketing dream: amass the scope and build a brand.

For Braun, the key to success of the first videos of Bieber broke a tie one on one with people watching him. For him it is not about “millions of impressions,” but to provide experiences.

Braun recommended the young Bieber to begin each video saying his name and sing live. What he wanted was to make people feel they are in the room with him or that  they are looking at something intimate and private.

Listen to your audience

In the early days of exploding Justin Bieber, Braun saw that the artist was having a ton of traffic on YouTube in the UK. Braun wanted to take the artist there, but the record firm opposed because Bieber wasn’t  on UK radio.

Braun insisted and brought Bieber  to the UK on their own. They came to Universal Records and announced that they would be giving a show on the label. The success was overwhelming and the next day, his songs began to be heard on the radio in the UK. This was one of the first experiences in which online ended nurturing traditional media. 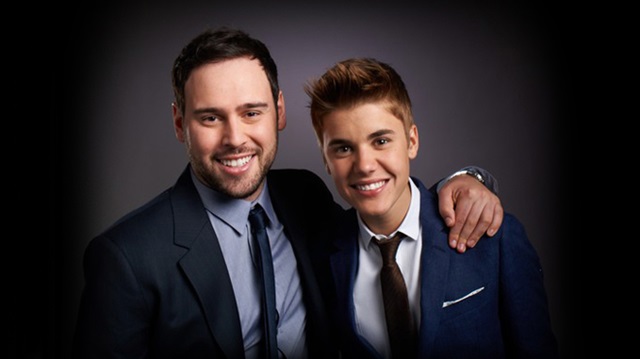 Many people would tell Braun that music industry was dead, however, he found on YouTube a unique opportunity.

Braun knew that things had changed: music could be obtained for free, and it invalidates the need to buy a CD or pay for a concert. A single hit would not fill stadiums, people had to listen to artists and they should like it.

What is the solution to make it profitable? “You need to be more creative”, Braun says. YouTube paid music industry more than 3,000 million dollars in royalties. Braun showed music industry did not die, it just reinvented.

Is your company ready to exploit the benefits of YouTube?

Consult us for our monthly plan of social networks and digital marketing services! 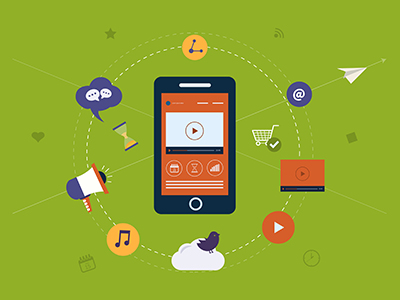 How to change a tire, paint a wall, learn to play guitar, fix her hair or prepare the best recipes. The questions are varied but they all serve a critical moment: the “want-to-do” moment. The tutorials are able to talk about the brand and consumers value for helping them to take action.

Instructional searches on YouTube increased 70% year over year and for 2015 looked at over a hundred million hours of its kind in the United States. In Latin America, several brands found the opportunity to be more present to their customers through tutorials that help in those micromoments where they want to learn to do something or solve everyday issues.

Thanks to the growing popularity of this type of content, brands begin to bet in this kind of videos. This way, a brand of soap powder form shows how to remove tomato stains, some food brands promote a series of tutorials with step-by-step recipes based on your product and cosmetics brands have a channel where customers can consult various types tutorials for a good makeup.

The following steps can help brands to capture consumers:

• Identify what consumers want to know and how your brand can solve that problem.
• Answer the question with relevant content.
• Always Reply to specific searches.
• Use descriptive titles to make them easy to find.
• Measure the impact of your content.

Identifying the needs of users, according to their specific searches, responding to questions with relevant content and use descriptive titles brands can win this important micromoment where consumers also define their preferences. The tutorials are here to stay and brands must display the potential that they have to bring them to their consumer.

Is your brand attentive to the “want-to-do” moment? 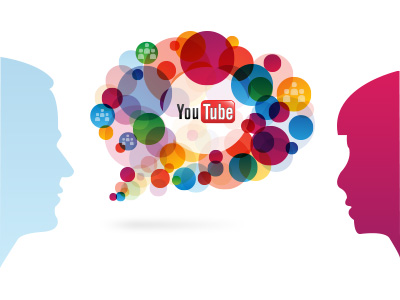 It often happens that certain advertising campaigns are highly visualized on the internet without having a positive effect on their viralization and ROI, meaning a poor engagement on YouTube. This is because not only we have to get the user to watch the video, but should get him to generate a conversion, i.e. a purchase or a specific response expected by the company or any desired interaction (Like or sharing). This is what we mean by improving engagement on YouTube.

One of the most appropriate channels to communicate and improve our customers engagement is Youtube, which is the second largest searching platform after Google. We want to make the user respond to our specific objective “call to action”, besides watching our video.

According to the info graphic made by the QuickSprout Research Team, there are certain technical aspects to consider in addition to the content we generate when we think of a video. We can establish some tips to improve engagement on youtube such as:

Complete Metadata: Describe in detail your video titles according to its content and use strategic tags through which the video will be well-positioned in future searches.
Choose an attractive image as thumbnail: This usually increases engagement by 154%. It is a way to attract more users to our brand.
Be consistent: Your video uploading should be constant in both the content and the time between each publication.
Be strategic: We must be aware of trends or special dates for our video to be in sync with the time that is posted. (For example, Valentine’s Day)
Duration: Increasing engagement is generally easier with short videos. But there are exceptions.
Create a relationship with your followers: It is important to answer questions and generate an interaction with your audience.
Getting our followers to engage with the content we post every day is a difficult task. For this to happen, we must use a platform that allows us to interact with our customers, and YouTube allows us to do it dynamically. If we are strategic when uploading videos, the chances of their viralization will be greater.